That's what he told me. And then I asked him what he did for a living.

He said "I paint houses in Canada. 2 months a year." And the rest of the time he just travels. He's been doing this for the past 16 years.

He has his own company where he does all the work and paints those houses during those two months.

He also has a house in the Philippines. He rents it for $100 a month.

He doesn't make a lot of money. He said he doesn't even have to pay taxes in Canada. He gets everything back. Because he doesn't pass the tax free limit in Canada. I think he might make around $15,000 a year.

And I think that's what it's all about.

As long as it's your life you're trying to live, as long as you're working towards it, then that's totally fine.

You can find out more about what I’m up to by visiting my website or by subscribing to my newsletter. Books and other things are here. 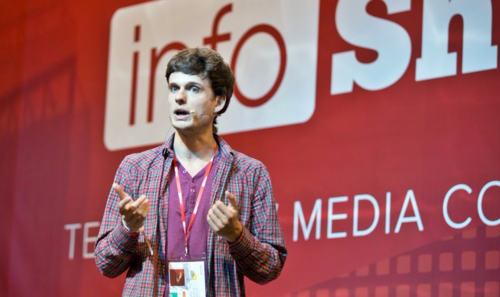